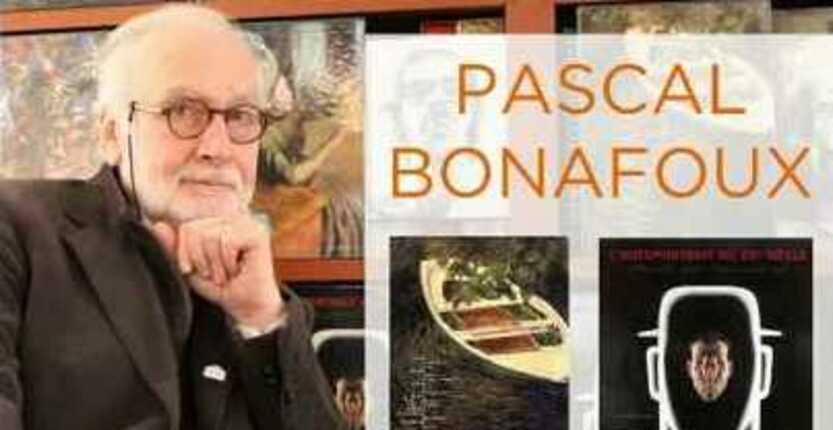 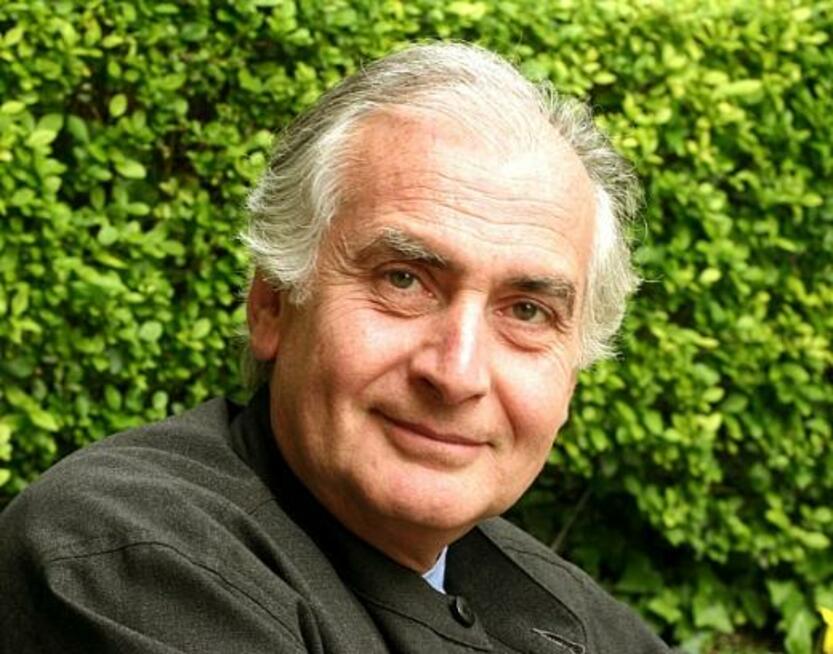 As it should be, it is with anger that he begins.

Since – the announcement is rehashed for years – since painting is dead, it is to paint that he made the choice to deal, it is with the paint that it is stained. The choice is not obvious. To make […] years and dust such a choice, a snub to a convention, it is from the outset to go for old fashioned, it is immediately anachronistic. (At least in the eyes of the official administrative authorities who exercise their guardianship over the arts. They do not feel, can only feel condescension for whoever claims to paint. They accept and can only endorse the evidence that verifies their certainties.) It does not matter to him. He has nothing to do with being frowned upon. Or not seen at all. Because, he knows, those who do not see it, do not see anything. Because, he knows, painting is a requirement of which few admit that it is almost an asceticism.

He paints. He wants to paint. Painting is his concern. His only concern. Which implies as much humility as daring. With the challenges and doubts that accompany each other. He assumes them. Because he had to, because he has to constantly give himself all the means that painting requires. Necessity of lucidity and unconsciousness. Need for patience and nerve. From where the hours passed in front of a painting of a Courbet, a Rembrandt, a etc., to wonder how is ruined a shadow, how is this transparency implemented, how…

He knows that the painting had to pass, goes through this study which is deferential and worried. As he knows that painting requires him to take risks.

And he takes them. What this exhibition highlights. The first of a painter who has given himself the means to be the painter he has chosen to be.

“On the beginnings of the painter”, First release,
Extract from the catalog of the Inauguration Exhibition,
La Cave d’Arts Gallery (Louviers, France)

Pascal Bonafoux, born in Paris in 1949, is a writer and historian of French art.
Author of numerous essays devoted to art and boarder of the Academy of France in Rome in 1980 and 1981, he collaborates in various newspapers and magazines. Curator of exhibitions in France and abroad, he is also professor of art history at Paris VIII University.
He is a specialist in self-portraiture. Wikipedia.