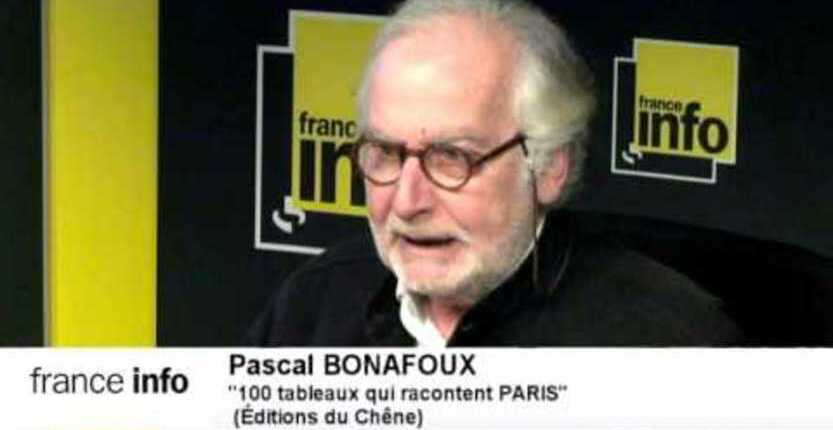 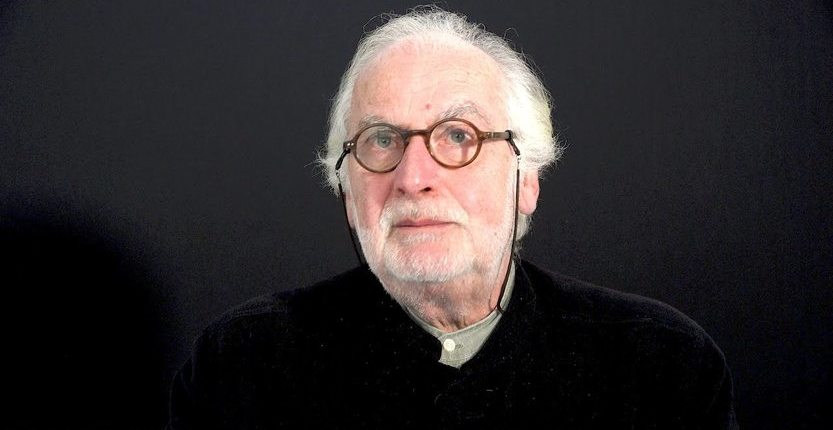 Invitation. Letter to ***, about David Boulanger.

Several years ago you started a collection. And you told me one day that one of the criteria that led you to succumb to the temptation that a work can provoke was to be, to have been, disconcerted by this work. You still confided to me that the invention which this work could show was, perhaps, decisive.

Finally, you confessed that a collection is a bet. So, please, look at David Boulanger’s paintings.

And he dares, O impudence! O inconsistency! to highlight that he needed, that he must work with the works of “masters”. In particular Rembrandt. Because he had to try to understand how he managed to … how he managed to make sure that … how … I do not know what order his dialogue was, his face to face with Rembrandt’s work. It remains for me to suspect what is essential: it is by giving oneself the means to betray it because it respects it that it invents itself.

His invention ? A singular pictorial material that seems to disdain color for earth tones, for earth tones where glazes and shadows distribute transparencies and appearances.

And these appearances are metamorphoses, absurdities, extravagances, quirks, eccentricities, strangeness, …

Do not hesitate to add to this list the word which suits you which will not be more than any of those which I have just enumerated a “useless mention”. Still, this gallery of self-portraits sumptuously checks the power of painting: to show what, without it, it would be impossible to see. That’s why she’s “figurative” … because she represents a dream.

Do you collect ? I beg you, look at these paintings.

And if your collection is a bet, do that of David Boulanger.

Pascal Bonafoux, born in Paris in 1949, is a writer and historian of French art.
Author of numerous essays devoted to art and boarder of the Academy of France in Rome in 1980 and 1981, he collaborates in various newspapers and magazines. Curator of exhibitions in France and abroad, he is also professor of art history at Paris VIII University.
He is a specialist in self-portraiture. Wikipedia.